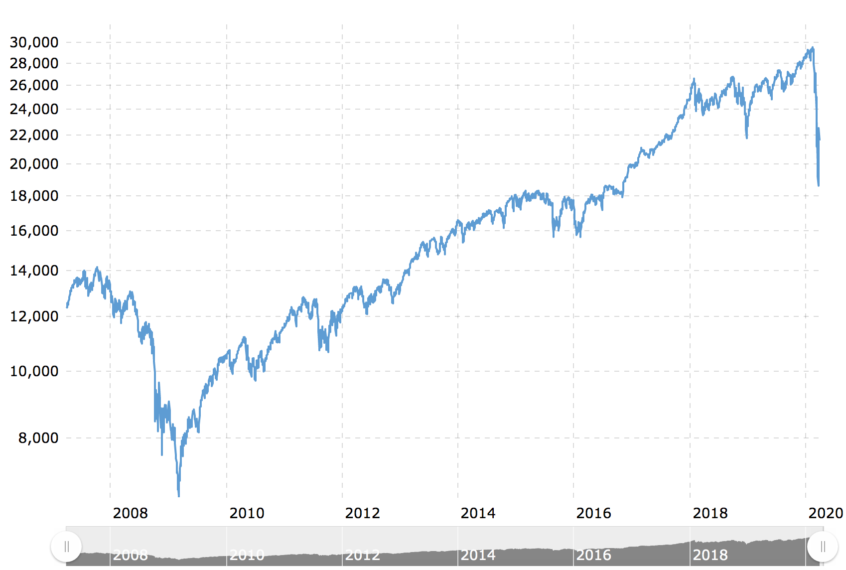 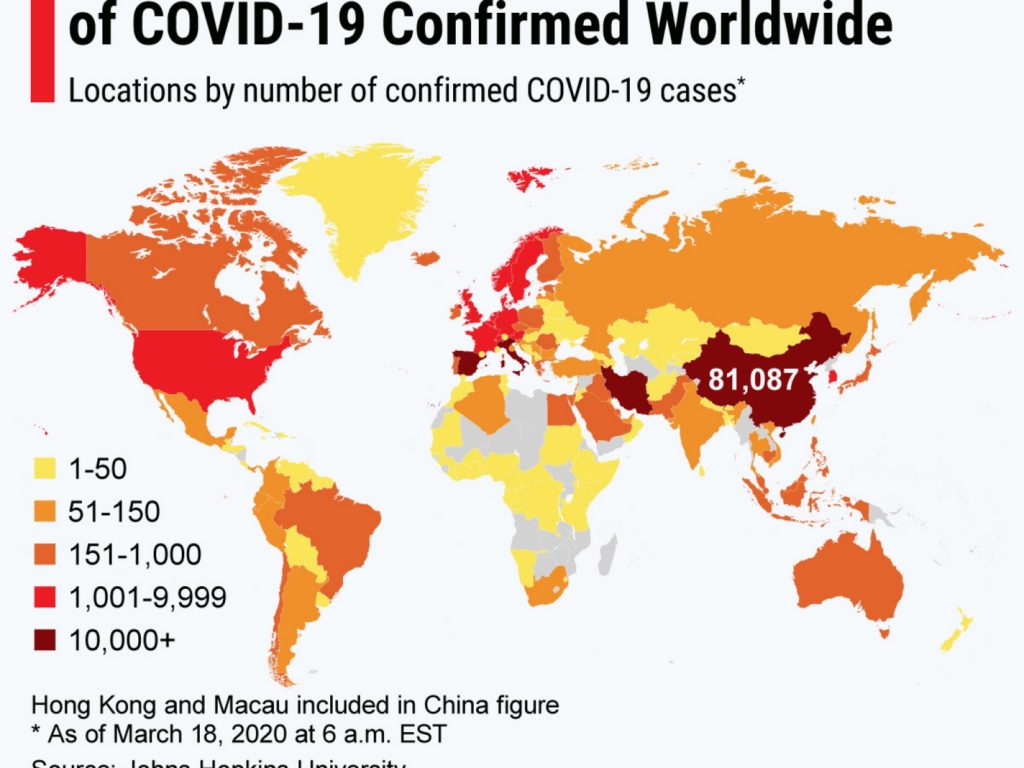 These are unprecedented times.  Worldwide people are learning terms like “social distancing” and “shelter in place”.  We’re (can I say “finally” without seeming like a jerk?) learning to wash our hands, cover our mouths when we cough, and stay home when we’re sick.  Although we’ve been told not to panic, and every published article starts with an admonishment not to, fear and anxiety are common reactions to social isolation, unemployment, and uncertainty.  Schools and many workplaces are closed.  People are concerned about our world and local economies.  Many wonder if this is the time to pull money from the market, or put it in.

I don’t have a crystal ball.  I don’t know when we will get back to normal; or even what a “new normal” might look like.  I want to show you some graphs of the stock market though.  Let’s start with a morsel of history.  During the Roaring Twenties our economy and the stock market experienced rapid expansion.  Stocks hit record highs.  “The Dow increased six-fold from August 1921 to September 1929.  Stock prices were so high some considered them to be a permanently high plateau.

This is sounding vaguely familiar. 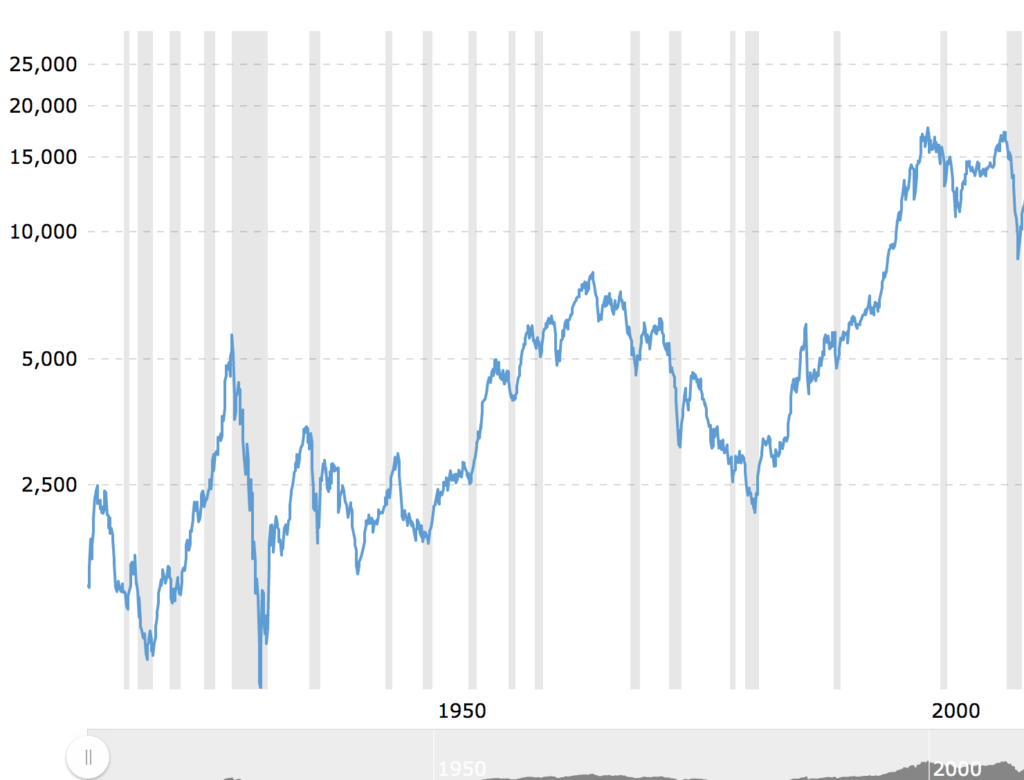 Until September 29, 2008 when the market fell 777.68 points – the largest point drop in history.  We learned about “bank bailouts”, “the housing bubble” and “currency swaps with foreign central banks.”

When we look at the market from 1929 through today, it IS up.  The problem is this was a very large drop in a short period of time and markets don’t rise or fall in straight lines.

Another issue is a behavioral bias known as loss aversion.  We have a natural tendency to over weight losses relative to gains.  Behavioral economists say, in fact, that it takes gaining twice as much to cause the same emotional reaction as a loss.  Simplistically, we have to double our money to feel the same amount of emotion as we felt losing half as much.  Let’s look at this graph again.

Did it happen quickly?  Yes.

Should we panic?  No.

Is this the end of the world?  I don’t think so.

Will the market return?  Yes.

When?  None of us can predict that at this point.  We don’t know.

I’m here.  If you have questions, concerns, suggestions for future blogs or live videos; if I can help in anyway, let me know.