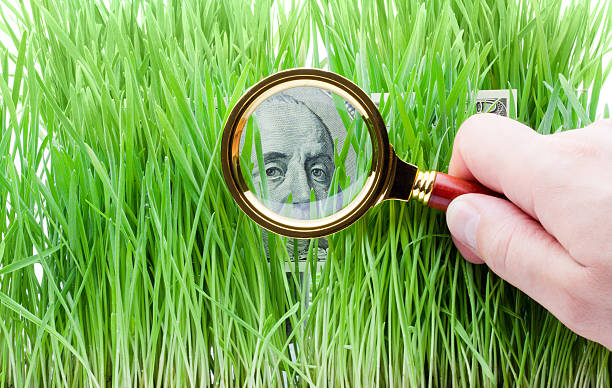 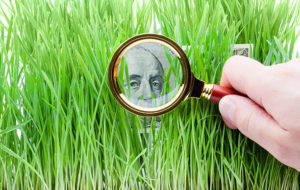 I actually wrote this back in 2017 but just found it in my Draft folder. Still 100% relevant today.  It’s about “finding money” we can save for retirement (or apply to other things if that’s what needs to happen right now).

When it comes to saving for retirement, many times it seems difficult. We can’t “find” the money to save. There are too many other things calling for our attention. i wanted to share a couple of things I’ve done recently to “get” some money for my retirement account hoping it might be helpful to you as well.

I. I noticed my bank charged me a $30 service fee each of the past two months.

“combination of accounts” and we were above that threshold. Yet… I took the time to call the bank on Tuesday. They clarified that my business account could not be added with my personal accounts. They have to stay separate even though I only get one statement. To fix the problem, I merely transferred a small amount of money from one account to the other. As I hadn’t had the rules explained, they put the $60 back in my account.

2. I made two purchases last week: one business and one personal. Both online.

With my purchases already in the shopping cart but before I checked out, I clicked on the business “chat” button. Merely asked the representative if they had any coupon codes they could share with me. The business purchase did! The code he shared saved me $203!!! The personal purchase did not have a current coupon code but asking cost me nothing except a couple minutes of my time. Why not ask?

3. For the past two years I’ve had two different electronic magazine subscriptions. 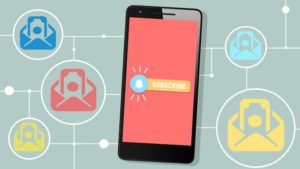 had received the electronic copy each month yet never taken the time to read any of the magazines. They are sitting in folders on my computer but…if I haven’t ready even one copy in two years, do I really “need” a subscription? I don’t think so. Canceling those saved me $234.

4. At some point in the past I had tried a “free” subscription to Spotify – an online music service. 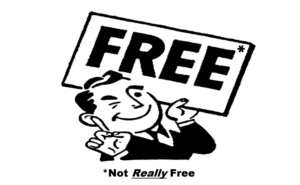 I thought I would listen to the music at the gym. I didn’t. AND while the account was supposed to be free, that was only for 30 days after which the service started charging my credit card $9.99 per month. Sadly I did not take the time to review my credit card statements every single month, last year, like I normally do. About 10 months had passed before I went through them and noticed the charge. It was a laborious process to get the account cancelled but I was finally successful – and they refunded the $99.90. I was shocked, and pleasantly surprised. I had assumed that money was gone because I hadn’t been paying attention.

5. We left Virginia July 8th. Two weeks prior to that, I notified all of the utilities of our impending move and asked that services be disconnected.

The wifi provider told me they’d “have to bill me for the month of July even though we weren’t there but that they would refund me in August.” That’s crazy – but that is what they did. I have received a refund. The electric company was the easiest. I received a bill from the water company yesterday and it was for the full month. When I called them, the woman told me she had no record of me turning it off and that I would have to pay for the water we used this month. Luckily I had kept my confirmation number from calling in the first time!

6. My gym membership is linked to my credit card and paid automatically every month. 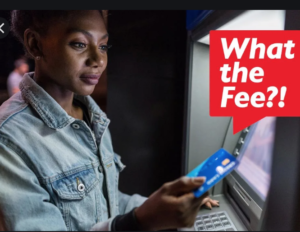 I wasn’t paying particular attention to whether it was showing up on my statement or not. My key fob still worked. Everything was cool. It was only when we moved and I attempted to change my membership to a local club that I ran into problems. The gym in VA gave me a number to call – those people wouldn’t talk to me because I “couldn’t give them the correct telephone number”. I only have one!! They told me my phone number had been disconnected and that they had been attempting to contact me for four months because my credit card wasn’t working. Four months! When I finally was able to talk to a supervisor who would listen to me, we figured out the problem. As she said, “Oh. Isn’t that funny? It’s no big deal – someone just transposed two of the numbers that’s all.” I don’t mind paying what I owe for the past three months but they also charged me $9.50 per month for late fees and a service charge of $19.50. These additional charges were because THEY made a mistake. It had nothing to do with me. The lady on the phone agreed to waive the late fees ($28.50) but not the service charge right away because I had talked to the local gym and not her. We talked for a few more moments – I explained that I had never even heard of her company until a couple days ago. I had always dealt with the local gym. She offered to waive half of it. We talked a little longer: she waived the full $19.50. Maybe just to get me off the phone but that’s okay. Net result? $48 I don’t have to pay.

In these times of automatic payments and electronic billing, it’s critical to be personally vigilant.

Look at every single bank statement, credit card statement, and utility bill within two weeks of it coming in. Even if it’s a quick cursory glance, ensure everything listed makes sense to you – or call the bank/credit card company.